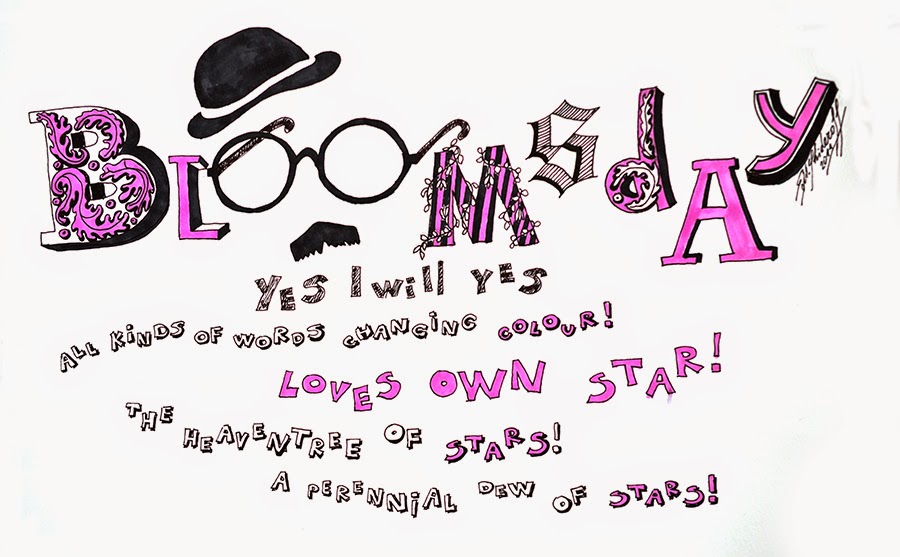 Judiciously in absentia from rumorous circulations,
Joyce embarked on his reconstructive journey
somewhere beyond the plate-glass windows
and reversing lorries of Zürich bahnhof –
conjured Bloom to wander a Dublin question mark,
and Stephen, his fallen, fearful Telemachus.

Rough magic and heavenly music,
from Sandymount Strand to Eccles Street,
from declarative ‘Stately’ to reparative ‘Yes’,
signatures of all things, words changing colour –
a single day amounting to an odyssey,
refindings of the ineluctably modal. 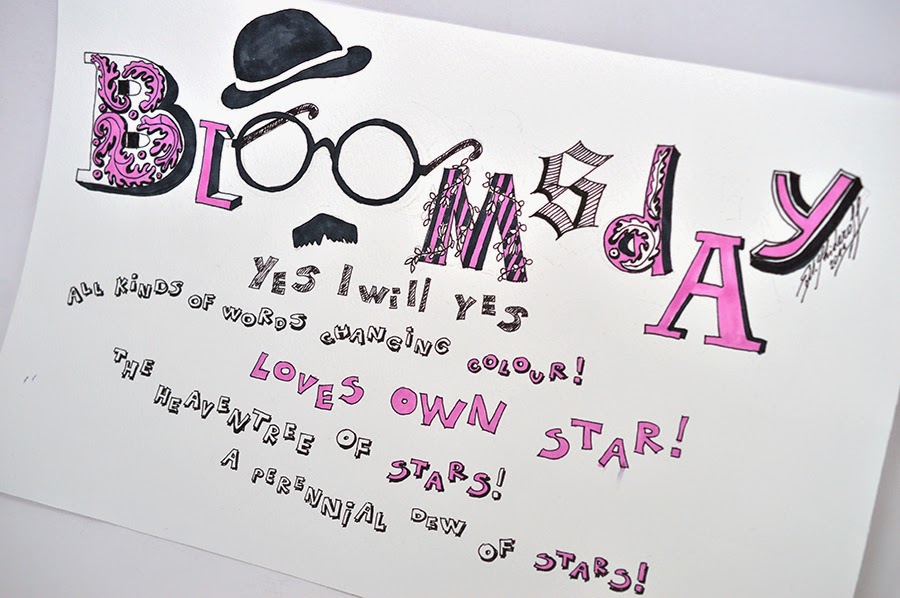 16th June is Bloomsday – the anniversary of the day in 1904 on which James Joyce set ‘Ulysses’ – a novel written in Trieste, Zürich and Paris.