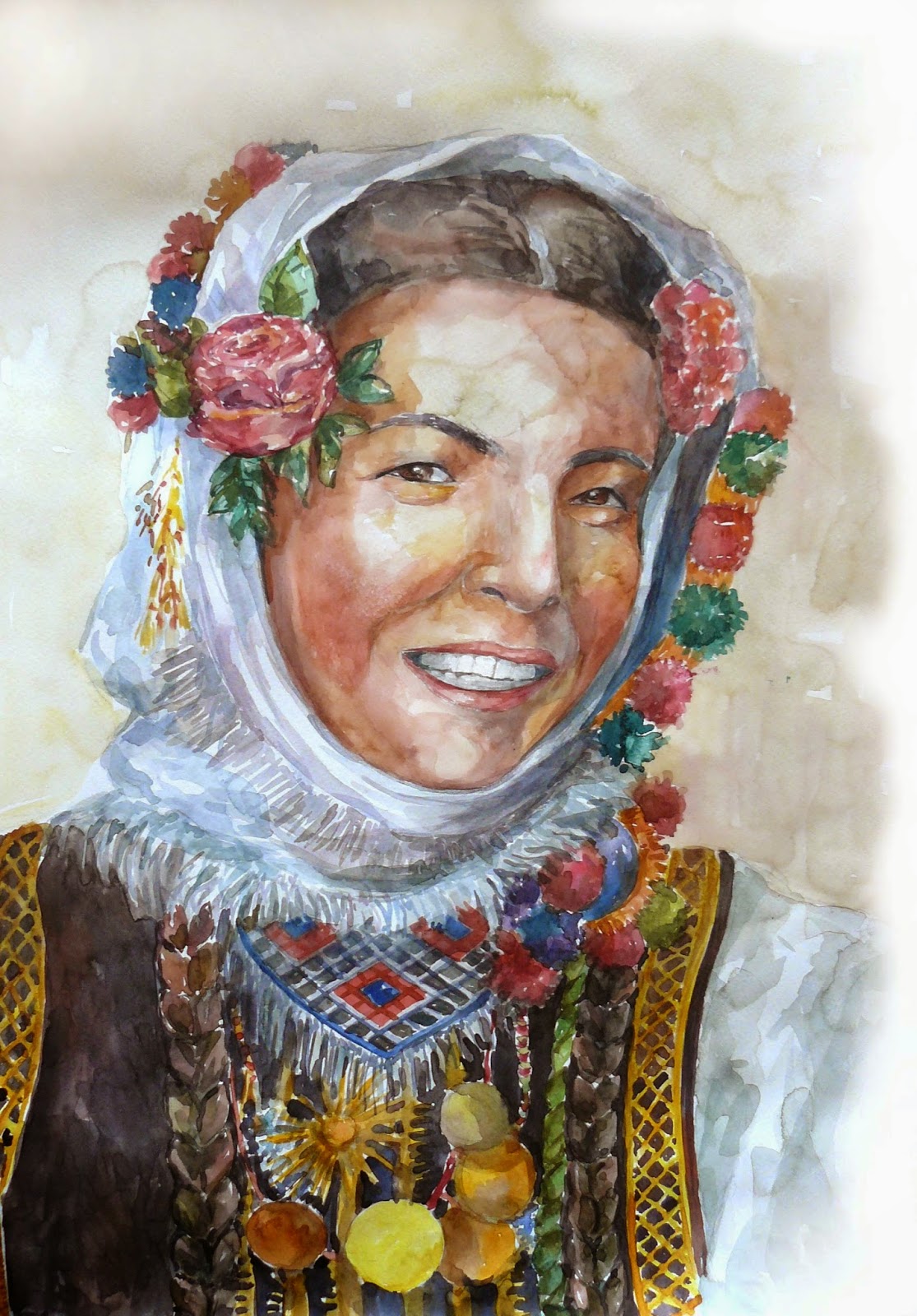 A grounded constellation in the distance
I’d like to think is your city –
but threaded onto radio beams
we’re coming in to land
in another country.

Not that anything’s far in time and space.

Crossing another decided border,
I’m handing over my passport with one hand,
texting news of arrival with another –
then watching plimsolled shoes
measuring out paces along the yellow pavements.

In this swirl of whistles and vuvuzelas,
plash of fountains and shrieks from the tramlines,
I’m making for what I know,
I’m making for somewhere
which feels like home,
which doesn’t feel like a missed target.

20 September is independence day in Bulgaria - the anniversary of the 'de jure' declaration of independence from the Ottoman Empire in Veliko Turnovo in 1908.